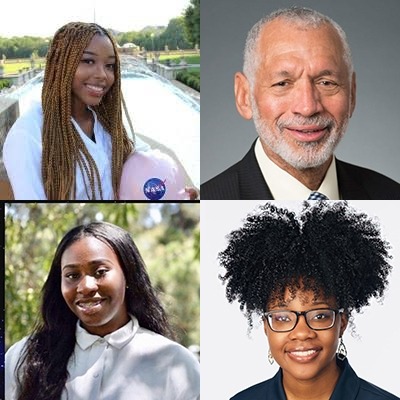 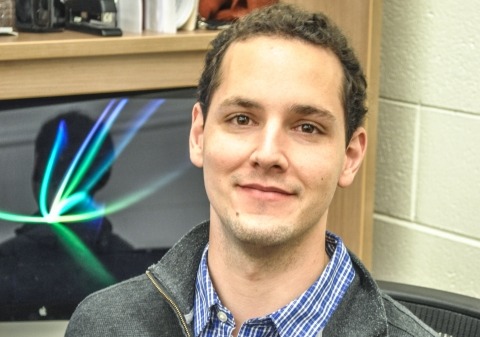 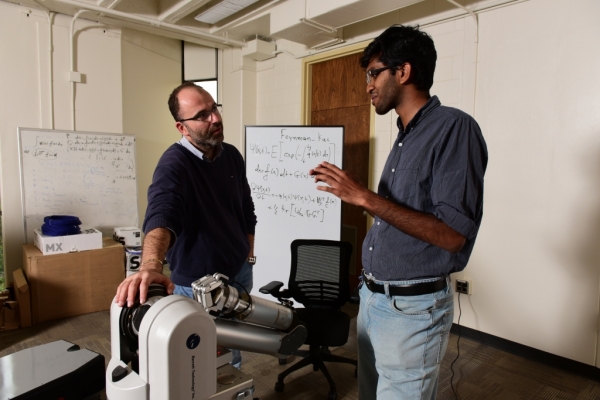 More than 30 % of the AE School's undergraduates are involved in research before they graduate. See if you qualify for one of these research opportunities being offered in the Spring 2021 semester.

If your career, family, or other life commitments make on-campus coursework impractical, the online masters in aerospace engineering (MSAE) offers a great opportunity to earn an advanced degree from anywhere in the world.

If you are a bright, productive, and ambitious doctoral student, this program can help you expand your skils, widen your professional network, and prepare for a career in academia.

Daniel Guggenheim School of Aerospace Engineering by the Numbers