Yang to officially receive the Medal in November

The American Society of Mechanical Engineers (ASME) has announced that AE Chair and W. R. T. Oakes Professor Dr. Vigor Yang has been chosen to receive the prestigious Worcester Reed Warner Medal for "outstanding contributions to the permanent literature of engineering."

An ASME Fellow since 2001, Yang will officially receive the Medal at ASME's 2014 International Congress & Exposition, to be held in November in Montreal.
Past receipients of this honor include the most respected scions of the field, such as Igor Sikorsky, Hans Leipmann, Ascher H. Shapiro, Victor L. Streeter, O. C. Zienkiewicz, and Tom Hughes.

"Dr. Yang has clearly established himself as a major contributor to the combustion and propulsion literature," said AE's Dr. Timothy Lieuwen of his colleague.

"The Worcester Reed Warner Medal clearly recognizes something that we see every day: Dr. Yang has an unparalleled commitment to the future of the field."

In addition to a long and prestigious career in teaching, Yang has always maintained a robust presence in scientific publishing, where he has published 10 books and served on the editorial advisory boards of virtually every journal in the fields of combustion, propulsion, and energetics.

The Worcester Reed Warner Medal annually recognizes thought leaders whose work reflects progressive ideas relating to engineering, scientific and industrial research associated with mechanical engineering; the design and operation of mechanical and associated equipment; industrial engineering or management, organization, operation, and the concomitants of each; or other subjects closely associated with those mentioned. To qualify as having permanent value, any paper or treatise should not be less than five (5) years old. 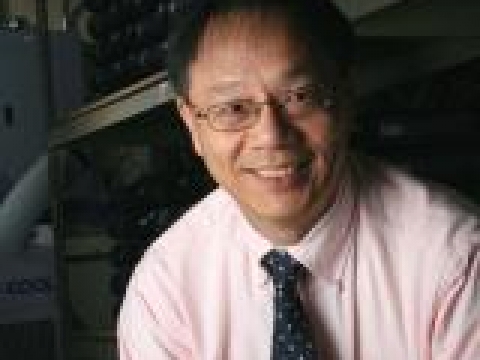