The Human Factors and Ergonomics Society announced recently that AE professor Dr. Amy Pritchett has been named a HFES Fellow.  A longtime member of the Society, Pritchett was named to the honor in recognition of her extensive background in, and contributions to, the field.

Pritchett will be formally inducted as Fellow on Sept. 20 during the plenary session of the 2016 HFES Annual Meeting, to be held in Washington, DC.

The mission of the HFES is to promote the discovery and exchange of knowledge concerning the characteristics of human beings that are applicable to the design of systems and devices of all kinds.

Pritchett holds a joint appointment in the Georgia Tech School of Industrial and Systems Engineering and the David S. Lewis Associate professorship of Cognitive Engineering in the School of Aerospace Engineering. She earned an SB, SM and ScD in aeronautics and astronautics from MIT and has led numerous research projects sponsored by industry, NASA and the FAA. Pritchett has published articles and papers in many scholarly journals and in conference proceedings, including Human Factors, Journal of Aircraft and Air Traffic Control Quarterly. She has also won the RTCA William H. Jackson Award and, as part of CAST, the Collier Trophy, and the AIAA has named a scholarship for her. Professor Pritchett is the Editor in Chief of the Journal of Cognitive Engineering and Decision Making. 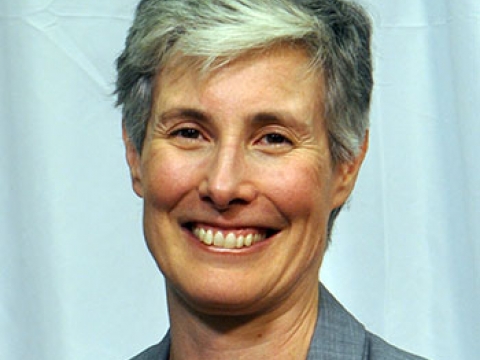