When a System's Engineer takes on a Broken System...

Undergraduate researcher Harleen K. Brar was one of a handful of students invited to present research last month at the 38th International Conference of the IEEE Engineering in Medicine and Biology Society, 2016.

Brar, a fifth year AE undergrad, traveled to Orlando to present the findings in  “Cross-Entropy Optimization for Neuromodulation” a paper she co-authored with her AE faculty advisor, Prof. Evangelos Theodorou, grad student  Yunpeng Pan, and Emory University's Prof. Babak Mahmoudi . The presentation has been included in the official proceedings of the conference.

Brar's project, still in development,  seeks to define novel algorithms for the control and prediction of  epileptic seizures. She hopes to see these algorithims deployed on animal models to test their efficacy as predictive tools. Working closely with  Mahmoudi,  a leading  expert on neuromodulation, the project will have access to experimental facilities at Emory that will allow further testing.

Ultimately, the research could lead to the development of a pacemaker-like device that, safely implanted, could predict or mitigate epileptic seizures. Brar is excited by that longterm possibility, but she is motivated by the foundational research she is doing right now.

“It sounds like it’s all BME [biomedical engineering] work, but I don’t think the approaches and algorithms we’re working on are specific to BME,” says Brar, the first author on the paper. “I see it as a control problem because we are using stochastic optimization methods to predict and control epilepsy.”

Earlier in her academic career Brar considered going pre-med. She even took many of the pre-requisites needed for med school, thinking that medicine would give her a more direct route to impacting people’s lives. She settled on aerospace engineering last year after Theodorou offered her an opportunity to join this epilepsy research. The project perfectly suited Brar’s interest in medicine and in systems-level analysis.

“As aerospace engineers, we can look at the brain as a dynamical system, with an input and an output, and we can try to fix the problem using system theory, controls, and optimization, without knowing every detail of what goes on in the brain,” she says.

Brar and her colleagues have used the chaotic oscillator model to obtain a feedback control systems view of a brain experiencing an epileptic seizure. Circuitry in the brain that naturally works to suppress seizures is represented in this model with an internal feedback controller. Normal and irregular brain activity are simulated by adjusting the feedback gain values of that controller: insufficient gains ultimately result in a destabilization of the brain dynamics, or a seizure. To mitigate this result, an external controller is employed using proportional-integral feedback control strategy. This approach is unique, in that it employs a stochastic optimization algorithm to automatically compute what feedback gains the external controller needs to prevent seizure generation.

Brar will continue to work on this and other research when she joins Theodorou’s team as a graduate student next year. But don’t look for her in med school just yet.

“I just finished my first internship – as a systems engineer with Northrop Grumman – and I am interested in getting into the defense industry,” she said. “Control systems engineering gives me a lot of options.” 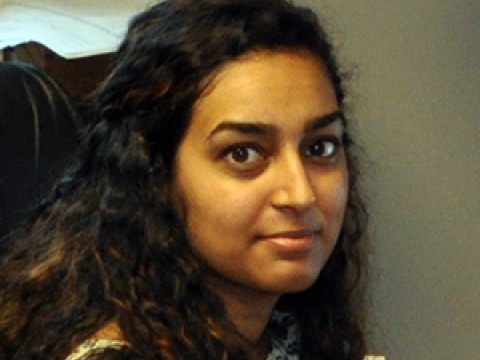 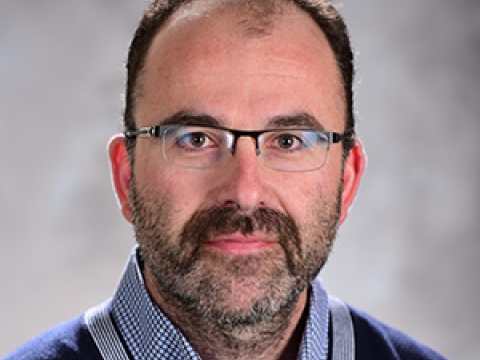