AE's Adam Cox Lends a Hand on "Hidden Figures"
When Hollywood meets rocket science, it's good to have an AE doctoral student around to keep it real
February 24, 2017 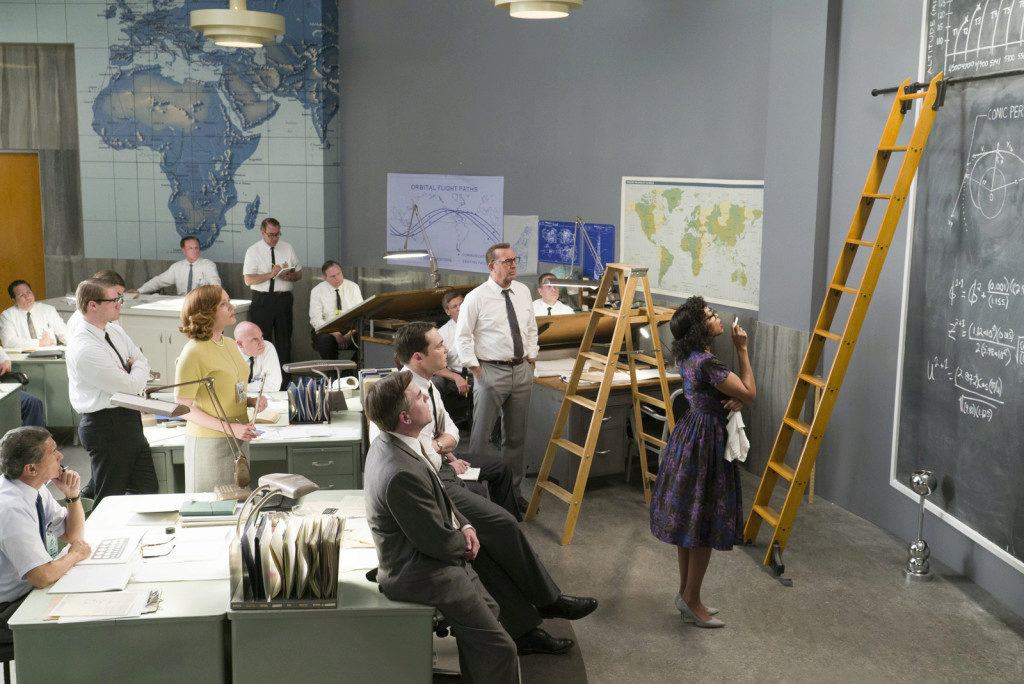 “Isn’t your husband a rocket scientist?”

“My wife [Mallory Rose] got a text from [set decorator] Lauri Lannan, saying they need to put formulas and charts on the chalkboards and papers for the movie set, and they wanted it to be relevant and accurate to the period,” said Cox, who conducts research under the direction of AE professor Dimitri Mavris in the Aerospace Systems Design Lab.  Lannan knew Cox’s wife, a ceramic artist, through their interaction at Deatur's MudFire Clayworks.

The orbital diagram on blackboard above is one of many provided to film set decorator by Adam Cox. He also lent out several books that lent veracity to the effort.

At Georgia Tech, the Tennessee native has been doing research focused on manufacture-influenced design for both Boeing's commercial aircraft and for NASA's Space Launch System (SLS).

"A lot of times, the initial plans for new systems don't take manufacturing considerations fully into account," he explained of his research. "And since we're using new composites, -  principally carbon fiber - and new manufacturing processes, we need to do more analysis earlier on. That's my focus."

As an undergraduate, Cox interned as a stress analysis engineer at NASA. That experience - combined with his academic training at Tech - gave him the perfect resume when Hollywood came calling.

"Some of the stuff they were dealing with in the script I hadn't done before, but I knew where to find out about it."

Hidden Figures focuses on three African-American female pioneers: Katherine Johnson, Dorothy Vaughan, and Mary Jackson, who were part of NASA’s team of human “computers” who calculated by hand the flight trajectories for Project Mercury and other missions. Principal photography on the behind-the-scenes film began in Atlanta in March 2016 and finished in May.

Since its December release the film has grossed more than $160 million worldwide and was nominated for three Academy Awards: Best Picture, Best Adapted Screenplay, and Best Supporting Actress (Octavia Spencer).

Once Cox was on board, the set decorator sent him keywords from the script so he could see what math the characters were talking about.

“I’m one of the people who — on the second or third time watching the movie — will pause the movie and look at what’s on the board,” Cox said. “So you want it to be right.”

To get it right, Cox went into NASA’s technical research database online and pulled documents that were published around that time — 1961 and 1962.

“If you’re going to make it accurate, you should get the math that they actually used then — not the math we use now,” he said.

Cox found work that the human “computers” would have been doing, and he sent the set decorator equations they could put on the board as background for certain scenes.

In addition to helping with the equations, Cox also provided the set decorator with textbooks from that period.

“She said Kevin Costner is very particular [regarding accuracy], and he will say ‘this doesn’t look right’ [if something is amiss on the set].”

So, Cox gathered approximately 30 books — some from his own collection and others borrowed from colleagues including his advisor, Dimitri Mavris. He chose books on math, structures, thermal analysis, and aerodynamics that engineers probably would have had in their office in the early 60s. The books were placed around the film sets.

Cox and his wife saw the movie a few weeks after it opened. Naturally, he looked to see if his contributions made it on screen. They did.

“It's a great movie,” Cox said. “I'm proud to have had any part in it, especially one related to making it all historically and scientifically accurate.” 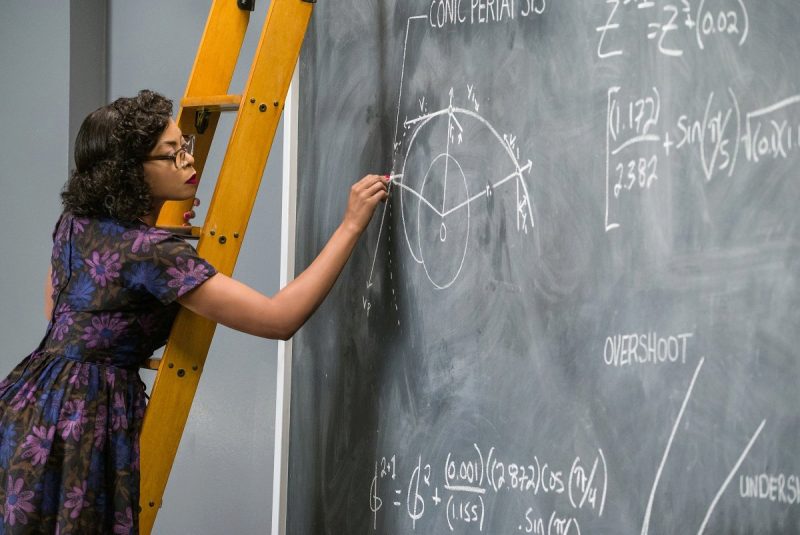 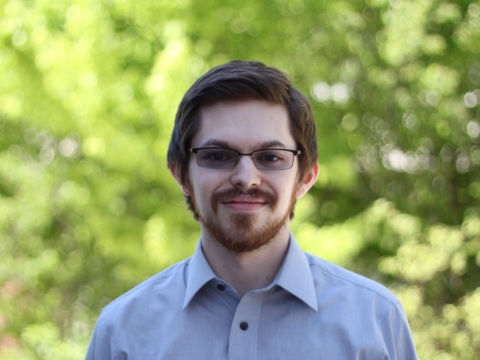