Team Coronis and Team HAMMMR came in first and second place, respectively, in the undergraduate division, which was tasked with designing two-family business jets (6 seater and 8 seater) that would minimize development, production, acquisition and operating costs by sharing a large percentage of common parts. The design had to include a timeline that would allow it to enter service by 2020.

In a gesture that can only be seen as ‘pure AE spirit’, the first-place team, Team Coronis, donated the entirety of its $500 prize to the Yellow Jacket Flying Club, where it will be used to fund a scholarship  for a student who is pursuing a private pilot’s license.

"The great thing about the AIAA competition is that they put the emphasis on good documentation, not just good design, and the Georgia Tech teams excelled at both," said Carl Johnson, who, along with Dr. Neil Weston, taught the Design2 class in which students prepared their submissions.

"What you see in their reports is that both teams considered the big picture, all of the variables that can make or break a good design - things like the economics of construction, the regulatory environment, and the market conditions."

In the 96-page report that Team Coronis submitted to evaluators, the team noted that the current light jet market is saturated with dozens of similarly performing vehicles. To make their entry stand out, therefore, Team Coronis looked for design variations that would allow their jet  to outperform the field. A seemingly trivial fact helped them establish that niche:  jets capable of carrying 6 – 8 people typically cannot operate out of airports with runways less than 3,000 feet.

“Short takeoff performance is key to making these airplanes as versatile as possible and thereby meeting another primary design goal,” the team concluded in its executive summary.

The final aircraft configuration for the Cononis included a standard composite fuselage with a swept low-wing and Ttail. The six and eight seaters were 94% part-commonality by weight, which minimized the development, certification, and manufacturing costs significantly. Short takeoff performance was achieved with a high thrust-to-weight ratio and multiple high lift devices. As a result, the Coronis was able to access 28 percent more domestic airports than other jets in its category.

In designing its submission, Team HAMMMR studied the market demand for small jets, which was found to have dipped after the 2009 recession. The team sought to counteract any cautiousness that this had engendered among manufacturers by introducing new technology and increased capabilities to meet current and future demands. 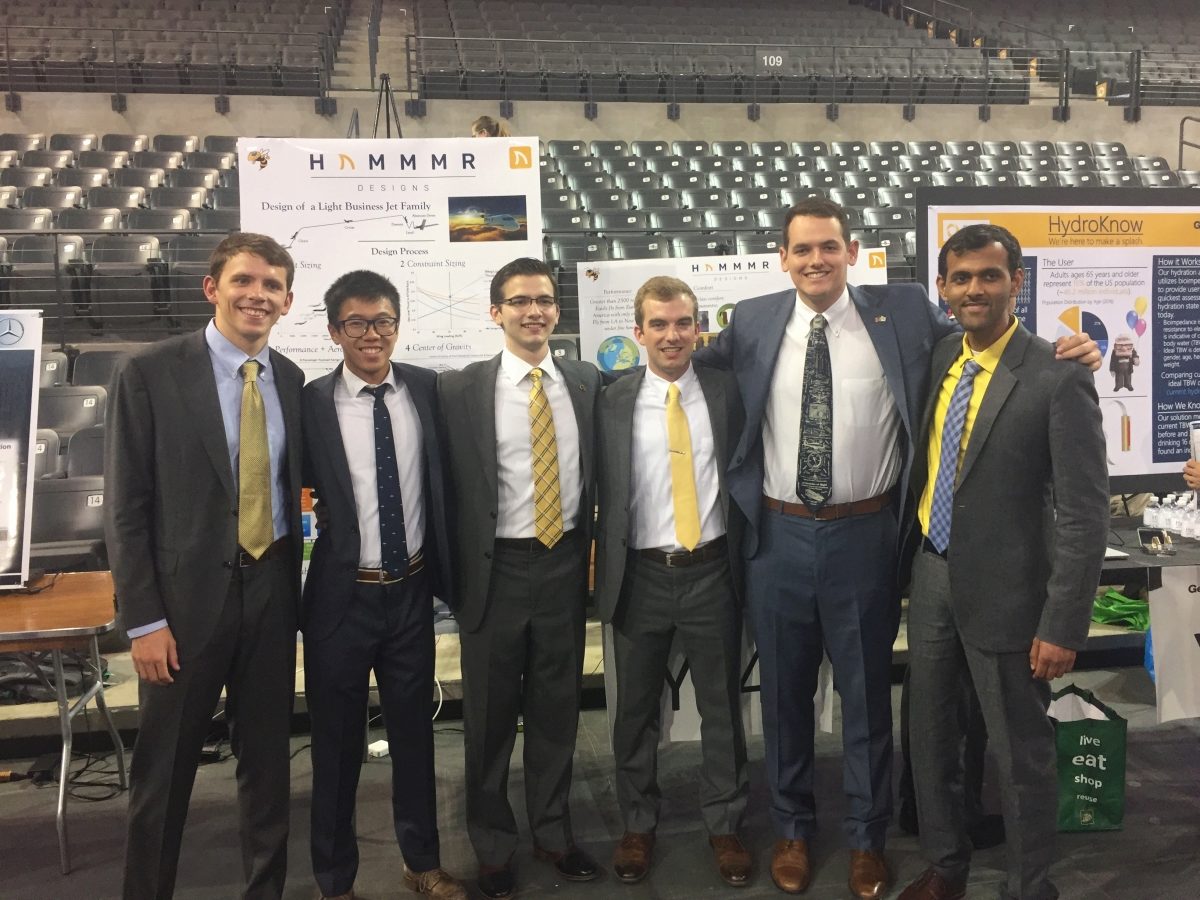 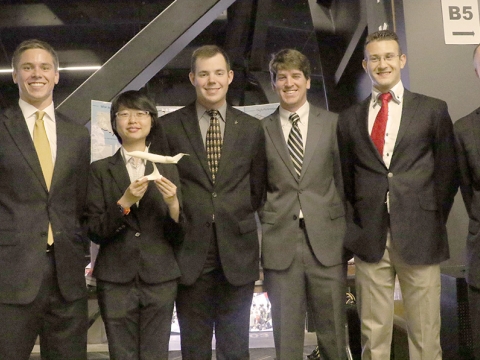