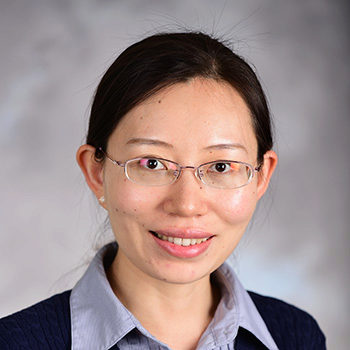 No one would ever call Dr. Liwei Zhang a contrarian, but this AE research engineer doesn’t blindly follow trends, either.

As a girl growing up in a small town in central China, she was subtly told that her persistent interest in mathematics was misplaced. A dead end. Not for girls.

“So I studied literature for a while, but the first chance I had to take a science class, I was immediately attracted,” she says. “The language of mathematics in science is so clear, so accurate, and so irrefutable. When you look at the Great Pyramids, you can see they are a combination of art, architecture, creativity, and mathematics.”

That sentiment kept Zhang centered as she climbed to the top of a field where men still vastly outnumber women today. At the University of Science and Technology of China (USTC), she was one of just a handful of women in the Department of Modern Mechanics. She graduated at the top of her class, and went on to earn a doctorate at Penn State.

“The good thing was, the department [at USTC] was established by a great scholar, Prof. Hsue-Shen Tsien, whose legacy of hard work and high standards influenced us all. I had a lot of male friends who expanded my view of the world. And they were all good people, right? So it worked out well ”

Zhang’s polite understatement belies her unmistakable drive and ambition. And her success. Since earning her Ph.D. under the tutelage of another renowned scholar—AE chair Vigor Yang—she has consistently contributed to the field through her research in the modeling of multiscale and multiphysics flow problems in various propulsion systems. She has published dozens of peer reviewed journal articles and conference papers and serves as a conference/journal reviewer for AIAA, Combustion and Flame, and the Journal of Propulsion and Power, to name a few. Find out more about her research.

Her doctoral work focused on the fuel injection and transport phenomena in low-emission gas turbine combustors. This work directly influences the development of next generation gas turbine systems. More recently, Zhang has been leading a research team to study the supercritical fluid flows and combustion in contemporary liquid-propellant rocket engines, such as the RD-170— an engine designed to propel the first stage of the Russian super-heavy Energia rocket (and known as the world’s most powerful rocket engine). The team has also been collaborating with researchers from Georgia Tech's ISyE School to develop a multi-fidelity modeling methodology for design exploration of injectors.

“The work will influence, and very likely change, the design concepts in various engineering fields.”

Zhang, herself, has no shortage of professional ambitions.

“Going forward, I want to continue expanding my research on the design, and analysis of propulsion systems, including, but not limited to, gas turbines, ramjets, scramjets, and rockets,” she says.

She is also very excited about her role as an educator and a practitioner in a field that is increasingly, multicultural. She has mentored several graduate students - many of them from other countries - helping them to adjust to Georgia Tech and to excel in their individual aspirations.

“This is a very rewarding experience. By working with students from different cultures, I have, myself, learned more about how to communicate and connect with people. It has strengthened my ability to lead and influence others. I find all of this inspiring.”

Her approach to communicating with all groups - sponsors, colleagues, and others  -- mirrors the philosophy she brings to teaching.

“I would like to encourage a diverse new generation of engineering students by presenting engineering as a discipline that utilizes knowledge from science and mathematics, as well as an aggregation of skills in creativity, persistence, communication, and collaboration.” 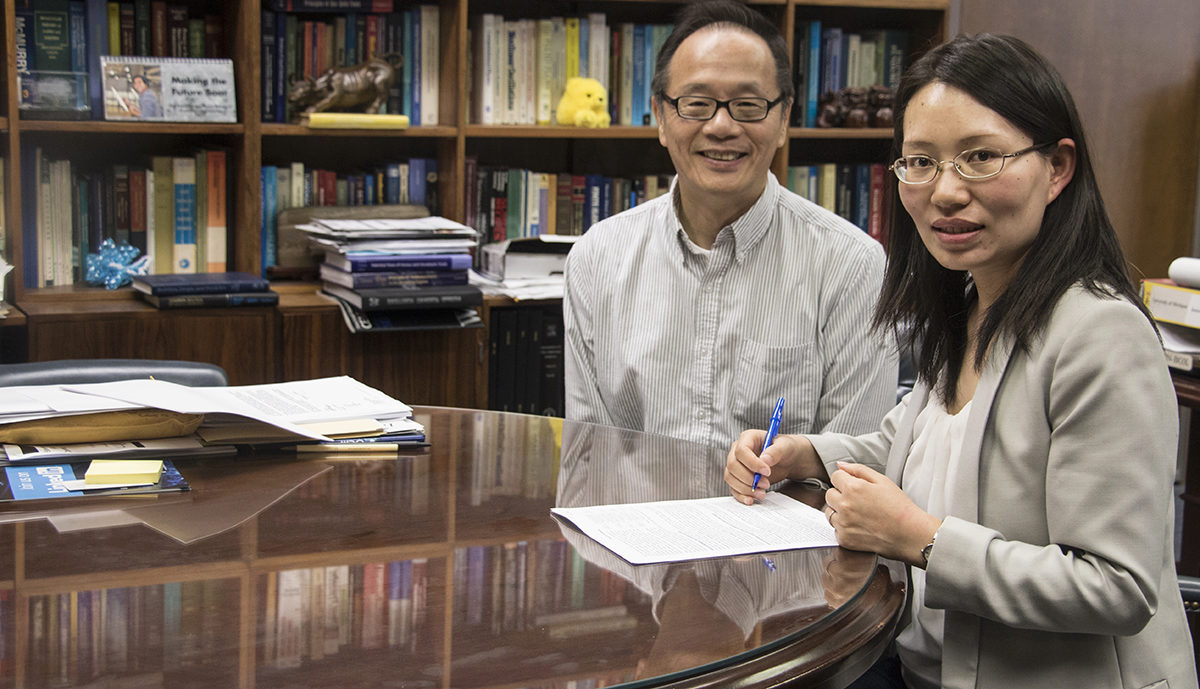 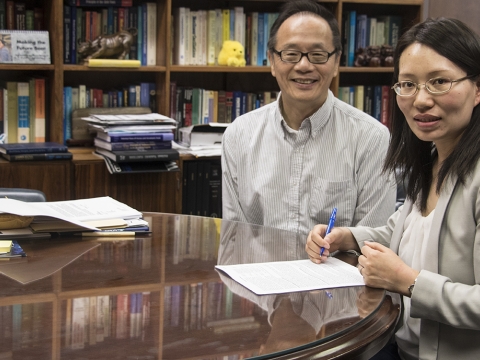