This is the first in an occasional series in which we will visit with AE graduates 10-15 years after they leave us to see what the world looks like '10 years out' of Tech. 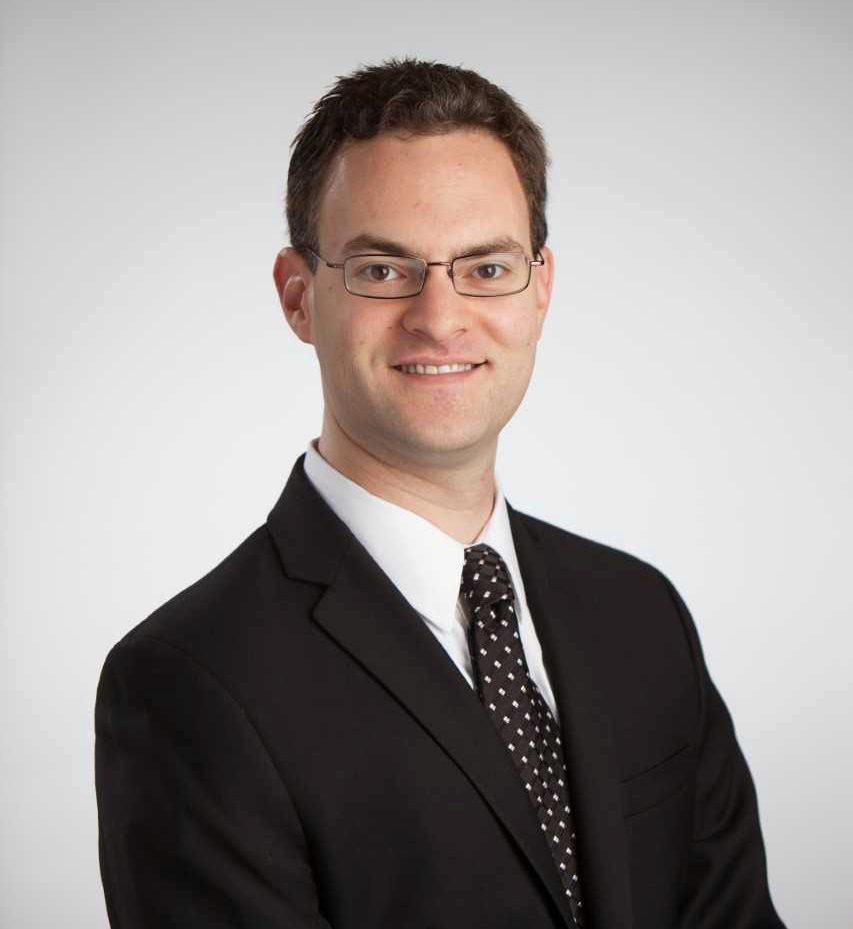 On Feb. 22, Patrick Biltgen, Ph.D. AE '07, will formally receive the Edwin H. Land Industry Award from  the Intelligence and National Security Alliance, during ceremonies that will be held at the U.S Institute of Peace in Washington, DC. The award recognizes contractor/non-government employee for outstanding service, and it comes less than six months after Biltgen received another honor, the Neil Armstrong Award of Excellence from the Astronaut Scholarship Foundation. Both organizations called out Biltgen for his commitment to the mentorship of up-and-coming engineers in the intelligence field. The Daniel Guggenheim School has a few of those 'up-and-coming' types in our stables, so we took a moment to ask Dr. Biltgen to share some of his perspective.

What area did you study (and with whom) when you were at the Daniel Guggenheim School of Aerospace Engineering?

As a high school graduate, I came to Georgia Tech thinking, generally, I wanted to design airplanes or space ships. Beyond that, I didn’t know what AE was going to teach me. I had no idea about the disciplines that underlie design – high speed flow, thermodynamics, structures -and I had no idea what I would eventually end up studying.My experience at Tech began and ended with Dr. Dimitri Mavris – he taught my Intro to AE course in 1998 and mentored me throughout my undergraduate, master’s and doctoral programs.

Looking back, I found that Georgia Tech taught me to have excellence across the technical disciplines but also to incorporate the ‘soft skills.’ The key thing that Dr. Mavris stressed was, ‘It’s not enough to design an amazing machine. You have to find people who want to use your amazing machine. You are always marketing your work, making sure it is critical, that it is needed.’

I got a sense of this, freshman year, when Dimitri picked up the phone and called a contact he had at Rolls Royce, to ask about an internship for me. I was on a plane the next week for an interview and got the job, but the first assignment wasn’t hard-core thermodynamics and propulsion design. It was improving cost estimation methods for existing engine designs. That wasn’t so different from what I did at Tech. We used a computer simulation to generate millions of possible aircraft engines, and, at a certain point, you have use statistics and visualization to figure out which of those engines are actually good. At Tech, I had been trained to analyze, and that’s what I was doing for Rolls Royce. I was analyzing what drives up the cost -- like the number of parts needed, the weight, the capacity, the materials – so that they could improve the value proposition. Today, at Vencore, I apply this same concept to my work, to advance our mission by improving the value proposition.

What was your career plan when you finished up at Georgia Tech?

To be honest, I didn’t even know what I was going to do when I took my first job at BAE Systems. I had accepted the job that sounded kind of cool and moved to D.C. without much explanation. At Tech, I had done aircraft design, missile design and launch vehicle design and they [BAE] were doing contract work for the government, so I suspected I was going to work on a spy satellite or something.But that’s not what they hired me to do.

Six months after I got there, they basically said ‘Here’s all of this data that gets collected by advanced sensors and we’re not using it all. We don’t know how to find patterns, to tag it, to identify things. It’s basically “falling on the floor.” Help us make sense out of it.’

Design-wise, it was the beginning of ‘Big Data’ and they were asking me to get them started. I started designing a processing system that would make sense out of the data they were collecting. It was a huge challenge. It still is.

I didn’t know computers like a computer engineer. But they didn’t hire me for that. They recruited me because they recognized that AE grads are trained to break down problems and tackle them. At ASDL, Dimitri drove this into us with the Grand Challenges – projects where real engineering problems were tackled by students and the results were judged by industry or government. They were huge challenges then and really educational and even fun. And they’re still doing them and they are getting bigger and more complex. That’s a key difference between Tech and our peer schools

Well you’ve come a long way since then. In 2016 you co-authored a book on the subject, Activity-based Intelligence: Principles and Applications, which is widely acclaimed in your field. Tell us more about activity-based intelligence -- and about how an AE vehicle design student ended up writing a book about intelligence methods.

In its simplest terms activity-based intelligence is an analysis methodology that rapidly integrates data from multiple sources to discover relevant patterns, determine and identify change, and characterize those patterns to create decision advantage.  This can be extremely helpful in foreign countries, for instance, where there is a need to surveil the threat of nuclear armament or terrorist activity.  If analysts receive a hint or “tip” about activity, and they have some data about the actors – like where they typically go or who typically visits an area, they can begin to answer the question of what might happen next.

A good example of how ABI in action was in the news recently, when it was reported that the location and activity level of certain military bases in mostly rural areas had been deduced by a program that locates and observe the activity of fitness tracking devices. These devices are often used by troops on their runs, but usually not by civilian personnel in the surrounding countryside. So anyone who was looking for troops in Afghanistan, for instance, might begin their search by looking for a concentration of these devices in areas where they think a base might be located. They might further analyze all movements in the area to discern whether any enemy combatants, also wearing trackers, are in the vicinity. This is an example of using “open source” data to do ABI, and it gives you an idea about all the possibilities given all the different data sources in the world.

The book is really one of my proudest achievements. It represents the work of hundreds of people with whom I’ve worked, and I am very honored to have been able to write the story of that work.

What advice would you give to AE grad students, who are wondering what will give them the edge in the workforce when they get out?

One of the things I would say is that a lot of the most important stuff you’ll learn is not in the books or in the classroom. It might not be too far from where you are, though. I mean, if you are sitting in your cube, studying for a class where you probably already have an ‘A’, why not see if you can, instead, get in on that meeting that Dr. Mavris is having with some scientists from NASA or some project engineers from Rolls Royce? You might not get invited, but if you do, you can hear more about what industry is doing and you can make some connections that may help you expand your scope.  At the very least, why not get up from your cube, walk a few desks down, and ask someone else what they’re doing.

Ten years out of Tech, you are director of analytics at Vencore, and a well-respected leader in a field you didn’t know existed when you were a freshman. What’s next for you?

That’s something that’s very much on my mind. My perspective has changed as my career has progressed.

When you are in school, your focus is very individualistic. If you are sitting next to someone who has some good code, they tell you to go back and develop that code for yourself, from scratch. You can’t use it because that’s cheating.

That may be good in school, but in industry it will sink the ship. You have to work for the team.  If someone has good code, you use that code so the team can progress. There’s no longer a penalty for asking for help or using code. You’ve got to promote the team.

In a way, that’s the way I think of these awards that I’ve been given. They are giving them to me, but they are really for the work that hundreds of people have done.

My goal, now, is to find and train my replacement. Once you hit mid-career your job is to give back. Developing the next generation is important. A big reason I was chosen for the INSA award was due to my work mentoring younger people in the profession. My boss has mentored me, and that’s what I need to do as well. If I don’t do that, we’ll have a problem.

The "Ten Years Out" column seeks to mine the wisdom and perspective of successful mid-career grads and will appear quarterly on the AE website. If you know another interesting AE grad who is 10-15 years into their 'post-Tech career,' please send your suggestion to Kathleen Moore, AE communications manager. 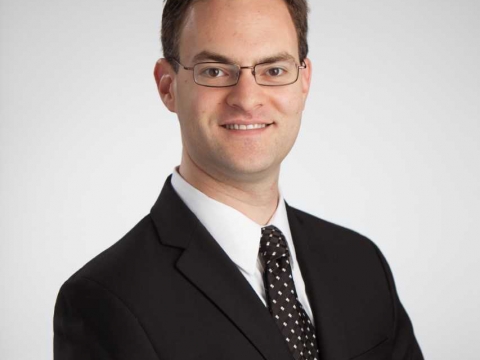