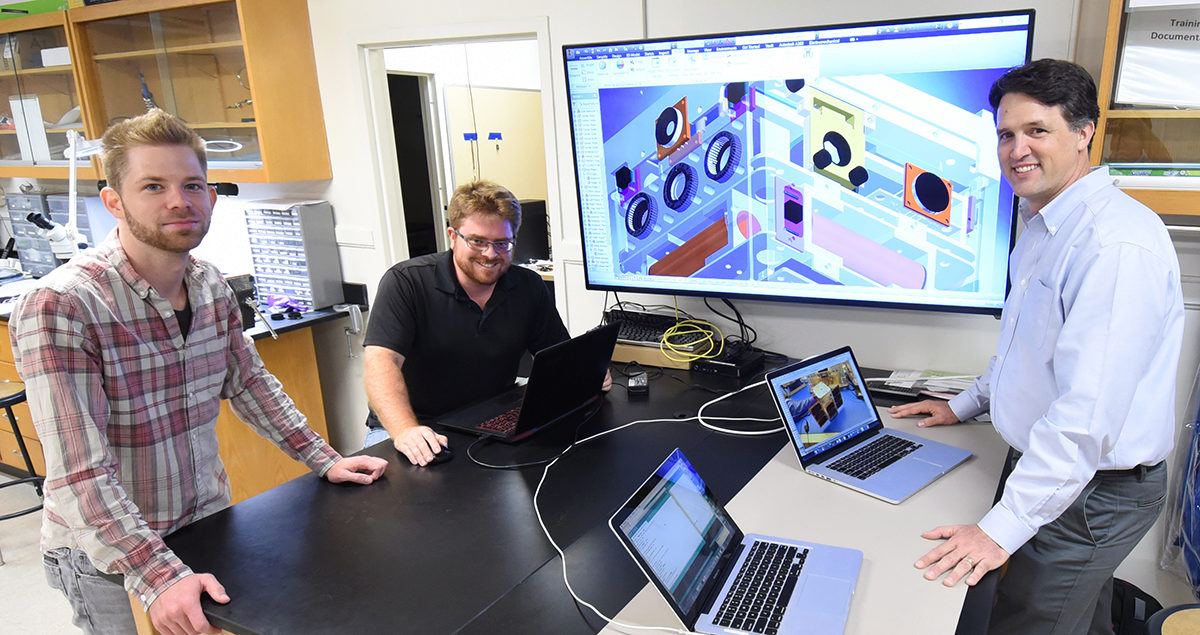 Brian Gunter, far right, is seen here in his lab reviewing progress on a cubesat design with two grad students. Gunter has two cubesats - TARGIT and RANGE-- in the launch pipeline. His decision to invest time mastering the MONTE software under the auspices of CSTAR/JPL Fellowship will benefit those and future space efforts. 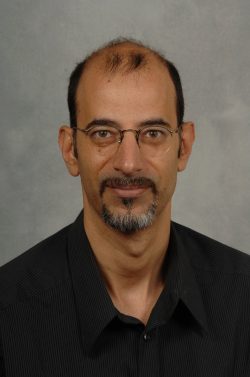 Professors Panagiotis Tsiotras and Brian Gunter have each been selected by the Georgia Tech Center for Space Technology And Research (CSTAR) for summer fellowships at the Jet Propulsion Laboratory (JPL) in Pasadena.

This will be the third summer that Tsiotras has conducted research on guidance, navigation and control under the auspices of the CSTAR/JPL fellowship. His work, throughout, has focused on navigating spacecraft during critical entry, descent, and landing (EDL) conditions on distant planets. Ultimately, his work will support JPL’s planned 2020 mission to Mars.

“Your main job, when landing on another planet, is to not destroy your spacecraft, so you are forced, often, to land in the middle of an empty crater, which may be far away from the rocks the geologists want to study and where you will be able to collect data. If you can minimize the uncertainty in landing, you could land closer to where you want to be.”

To tackle that uncertainty, Tsiotras employed two complementary methods that show promise in quantifying and controlling the many possible scenarios that impact EDL navigation. The first is covariance steering theory - a technique that goes beyond analysis to try to control the effect of uncertainty. The second, L1 stochastic optimal control, was developed by Tsiotras, his former doctoral student Ioannis Exarchos, and his AE colleague, Prof.  Evangelos Theodorou. 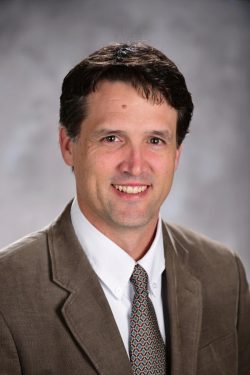 “Both methods are very helpful, and I look forward to seeing what my colleagues [at JPL] have to say about our findings, thus far,” said Tsiotras. “We’ll present some while I am there, and I am sure I will get some great feedback.”

Professor Gunter says his JPL fellowship will allow him to gain critical capacity in using the Mission Analysis, Operations, and Navigation Toolkit Environment (MONTE), a powerful software program developed by JPL for space mission planning. With two cubesat projects (TARGIT and RANGE) in the works -  and more down the road at the AE School - Gunter is excited about adding this advanced software program to the resources available through the Space Systems Design Lab (SSDL).

The software tool is a collection of modules driven by Python scripts that can handle scenarios ranging from simple orbit simulations to processing real-mission data for precise orbit determination and mission planning for operational satellites.  Using MONTE, mission planners like Gunter are able to incorporate a broad spectrum of mission variables to create a realistic and comprehensive spacecraft navigation plan.

“You can plan when to activate thrusters on, when - of if -  you need a gravity assist, and, what forces to include, such as atmospheric or solar radiation pressure. It encompasses nearly every detail about the orbit trajectory,” Gunter explained. “In the end, that allows you to determine the path of the spacecraft that most closely meets your mission's objectives.”

Gunter will spend his time at JPL working on specific mission scenarios, collaborating closely with his JPL colleagues in the Mission Design and Navigation Section to develop a basic competence with the software.

“This is a great opportunity,” says Gunter. “When I return to Tech, I will be able to run workshops on MONTE for select students and faculty, thereby expanding the AE School’s capacity in using this program for my own and other future space projects.“

Joining Tsiotras and Gunter at JPL will be two other Tech colleagues, research scientist Brant Jones from the Department of Chemistry and Biochemistry, and Mick West, from the Georgia Tech Research Institute. 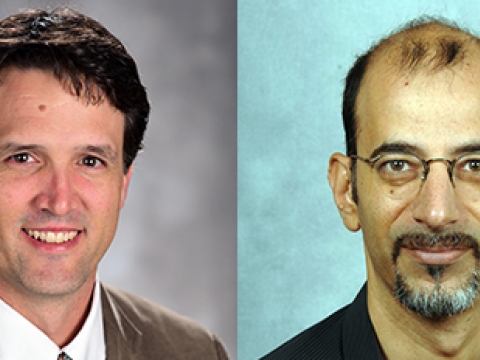