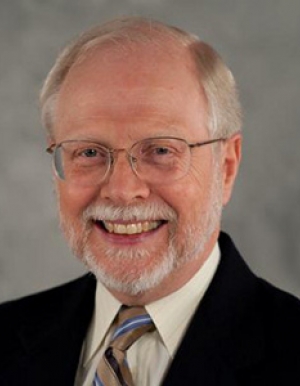 Dr. Hodges became professor of aerospace engineering at Georgia Tech in 1986. From 1970 until 1986 he was a research scientist at the U.S. Army Aeroflight dynamics Directorate, located at Ames Research Center. During those years he also served as a lecturer at Stanford University, and, in 1984, was a guest research scientist at the DLR in Braunschweig, Germany. Dr. Hodges has published five books and more than 370 technical papers in journals and conference proceedings in the fields of rotorcraft dynamics, structural dynamics, aeroelasticity, structural mechanics and stability, computational mechanics, and optimal control. He has advised 33 Ph.D. graduates and 39 M.S. graduates in his 31 years at Georgia Tech. He is an elected Fellow of the American Institute of Aeronautics and Astronautics, the American Society of Mechanical Engineers, the American Helicopter Society, and the American Academy of Mechanics. He serves on the editorial boards for the Journal of Fluids and Structures, the Journal of Mechanics of Materials and Structures, and Nonlinear Dynamics. He has served on the AHS Dynamics Committee and the AIAA Structural Dynamics Technical Committee, as chairman of the Stability Committee of the ASCE Engineering Mechanics Division, as an associate editor of AIAA Journal, of Vertica, and of the ASCE Journal of Engineering Mechanics. He has served on the editorial boards of the International Journal of Solids and Structures and the International Journal for Engineering Analysis and Design.