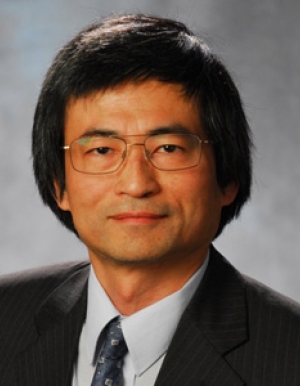 Professor P.K. Yeung joined the faculty at Georgia Tech in 1992, after post-doctoral appointments at Queen's University at Kingston (Canada) and at Pennsylvania State University. Professor Yeung's primary interests are in the use of high-resolution direct numerical simulations to study the fundamental behavior of turbulent flows with a view towards collaboative efforts in simulation and modeling, and in massively-parallel computing and Cyberinfrastructure. Topics investigated have included basic issues in Reynolds number dependence and similarity scaling, mixing with molecular diffusivity effects over a wide range of Schmidt numbers, Lagrangian fluid particles acceleration and dispersion, and the effects of uniform solid-body rotation. Current simulations are, with 64 grid points and scaled up to 131072 parallel processors, are among the world's largest and are conducted on some of the world's largest supercomputers supported by the National Science Foundation (NSF) and the U.S Department of Energy (DOE). Professor Yeung has published over 50 archival journal articles, which have been cited more than 1600 times in total. He leads a four-institution Petascale Applications project supported by NSF, and served as lead organizer of an NSF Cyber-Fluid Dynamics workshop held in July 2007. He is also an Adjunct Professor in the Division of Computational Science and Engineering at Georgia Tech.